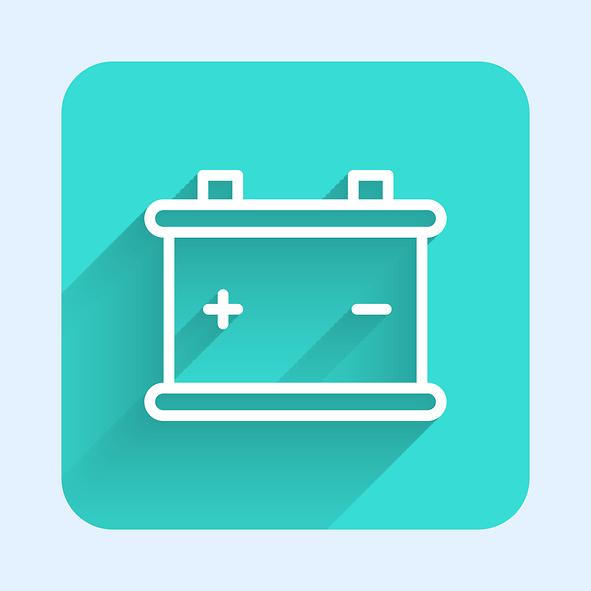 Lithium-ion batteries work by passing lithium ions between a graphite anode and a lithium cobalt oxide cathode. Anodes play an important role in a high-capacity battery. The more ions the anode can hold, the higher its energy capacity. Graphite is widely used for its relatively low cost, abundance, high energy density, and long life cycle.

Compared to natural graphite, synthetic graphite has a stable crystal structure to enhance the performance of batteries and is advantageous for fast charging. Synthetic graphite production has been led by Chinese and Japanese companies. POSCO Chemical, the only producer of battery-grade graphite in South Korea, completed a plant capable of producing 8,000 tons of synthetic graphite anode materials per year in December 2021.

South Korean companies strive hard to gain a competitive edge in a global battery war by releasing efficient next-generation products with affordable manufacturing costs, such as all-solid-state batteries which are seen as a next-generation power source for electric vehicles. Solid electrolytes are nonflammable and more stable. They can have a higher energy density than lithium-ion batteries.

POSCO Holdings has revealed a new goal to produce 610,000 tons of cathode materials, 320,000 tons of anode materials, 300,000 tons of lithium and 22,000 tons of nickel annually by 2030. The steel group's holding company has also acquired 100 percent of Tera Technos, a domestic silicon anode startup with a high-temperature liquid production technology with excellent heat transfer. Commercial production is to begin in the first half of 2024.

Silicon is a promising anode material and shows higher energy density than graphite. Researchers and battery makers have tried to acquire technology for the production of a composite anode material with a low content of silicon.