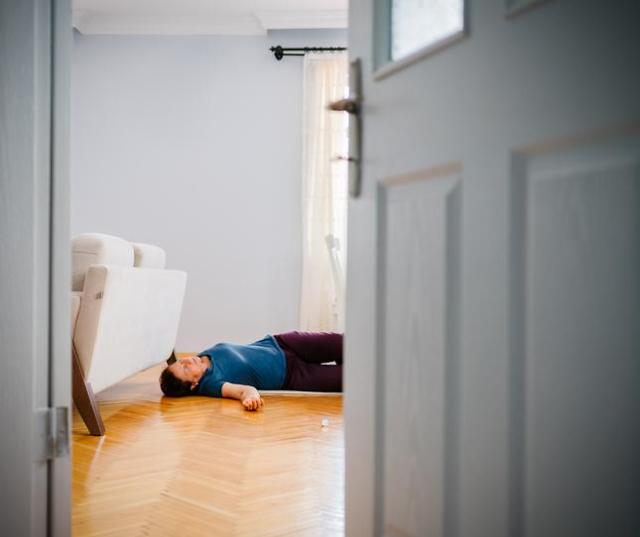 Epilepsy is a chronic neurological condition affecting some 50 million people worldwide. The disease is characterized by recurrent, unexpected seizures. Among many other factors, stress has been reported as the most frequent trigger for epileptic seizures.

Because the triggering factors vary by patient, it is important to know what kind of situation or action triggers the seizures to prevent them from recurring. Unexpected spasm attacks could cause secondary accidents especially when the patient is driving or operating a machine.

Through collaboration with the Seoul National University's pediatrics department, SK biopharmaceuticals conducted an investigation in 2022 involving 14 epilepsy patients aged between 9 and 27. Researchers used a wearable device to measure the bio-signals of patients and recorded the time of the instance in which seizures took place. A total of 1,686 cases of epileptic spasm attacks were recorded over a total of 3,723 hours.

SK biopharmaceuticals said in a statement on December 5 that the dataset of epileptic seizures will play an important role in developing an epileptic seizure detection solution. Previously, data could only be recorded by patients and their guardians.