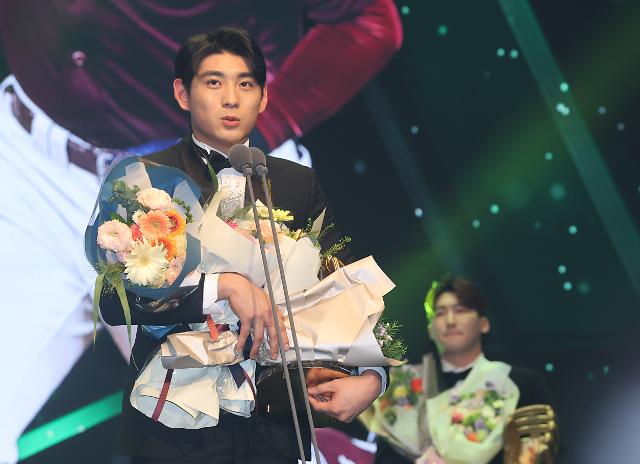 Lee Jung-hoo, the current MVP of the South Korean baseball league, informed his team that he would prefer to use the posting system to enter the major leagues following the upcoming season. When he paid a visit to the Kiwoom Heroes' office in Seoul's Gocheok Sky Dome, Lee let them know his intentions.

If the 24-year-old plays the entire 2023 season and completes his seventh season with the Korea Baseball Organization, he will be qualified for posting (KBO). Under the posting system, a posted KBO player is available for negotiations with any MLB club interested for a 30-day period. 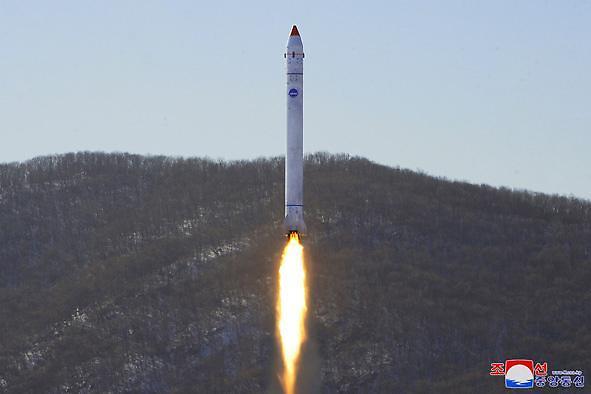 North Korea has carried out an "important final-stage" test at its rocket launching facility in an effort to launch a military reconnaissance satellite by April 2023.

The test was carried out on December 18 at the Sohae Satellite Launching Ground primarily to "assess the capability of satellite photography and data transmission system and ground control system." 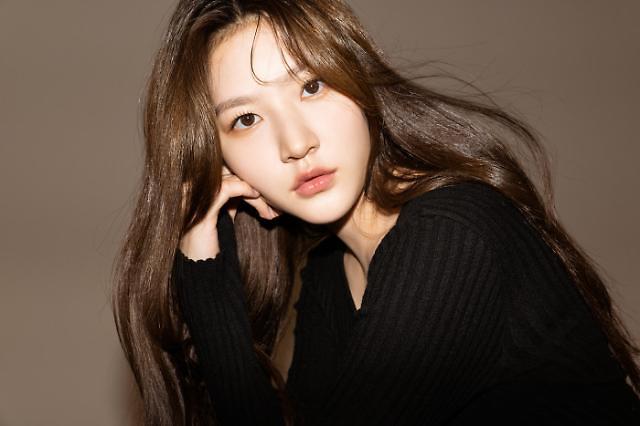 Actress Kim Sae-ron was indicted without being detained on allegations of DUI in May. On May 18, the 22-year-old was driving under the influence when she collided with a guard rail and street trees in southern Seoul. She has been under investigation ever since. Her collision with a transformer in particular turned off the electricity to 57 nearby stores.

Kim's blood alcohol content was greater than 0.2 percent, a significant amount higher than the 0.08 percent threshold for license suspension. Kim made her acting debut as a young child and has since acted in a number of dramas and comedies including "The Queen's Classroom," "Secret Healer," "The Man from Nowhere," and "Neighbors." 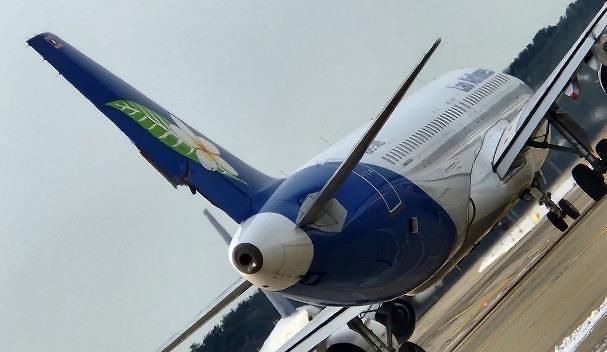 At Incheon International Airport, South Korea's main gateway, two passenger jets collided, but no casualties were recorded. Around 9:45 a.m. on December 19, the main right-wing of an Air Premia aircraft being towed was scraped by the tail wing of a Lao Airlines aircraft that was preparing to take off.