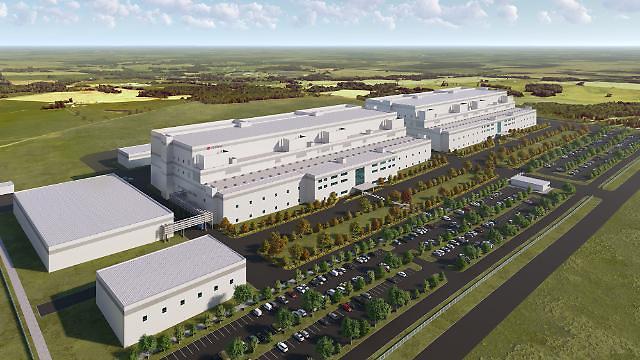 SEOUL -- LG Chem, a chemical unit of LG Group, would secure its foothold in the North American lithium-ion battery recycling market that stood at $77.8 million in 2021 through a strategic investment in Jae Young Tech, a domestic battery recycling company. A joint venture will be established by the end of 2023.

Because the lifespan of batteries that are used in electric vehicles (EVs) is about 10 years, an enormous amount of battery waste can be produced. According to data released by the International Energy Agency (IEA), a global energy consumption analysis organization, the amount of lithium-ion battery waste from EVs produced in 2019 is expected to be about 500,000 tons. IEA predicted that only 180,000 tons can be recycled every year.

Je Young Tech is capable of extracting high-purity lithium from leftover lithium materials using heat. The company can extract lithium with a recovery rate of more than 85 percent as well as other valuable materials including manganese and nickel. Normally, discarded EV batteries are reused as energy storage in emergency generation facilities or energy storage systems (ESSs) that collect electricity generated by renewable energy sources.

LG Chem said in a statement that it will invest 24 billion won ($18.6 million) in Jae Young Tech to utilize its technology. "We will establish the cornerstone for entering the global battery recycling business through equity investments," LG Chem's management strategy division director Lee Sang-hyub said in a statement on December 21.

"We will gain a competitive edge through distinguished technologies and take the lead in building a circulating economy in the future," said Lee. LG Chem has tried hard to build its competitive advantage in the global battery recycling market projected to reach about $24.57 billion in 2027. In December 2021, the company partnered with LG Energy Solution, the battery-making wing of LG, and invested 60 billion won in Li-Cycle, a Canada-based battery recycling company.