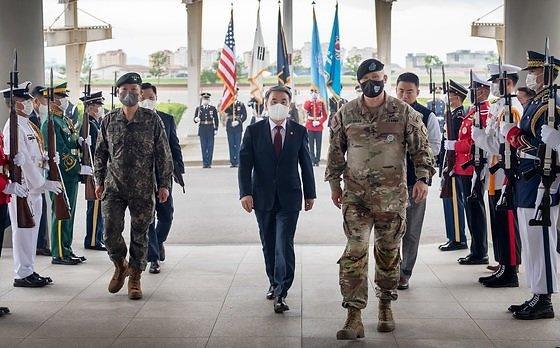 [Courtesy of the Ministry of National Defense]

In an effort to boost the legitimacy of America's "extended deterrence," South Korea and the United States on December 20 engaged in joint air exercises using B-52 strategic bombers and F-22 stealth fighters.

In the midst of tensions brought on by the North's launch of two medium-range ballistic missiles (MRBM) on December 18, the drills were held in the South's air defense identification zone southwest of its southern island of Jeju.
-----
Man arrested for hacking 400,000 homes' in-built cameras 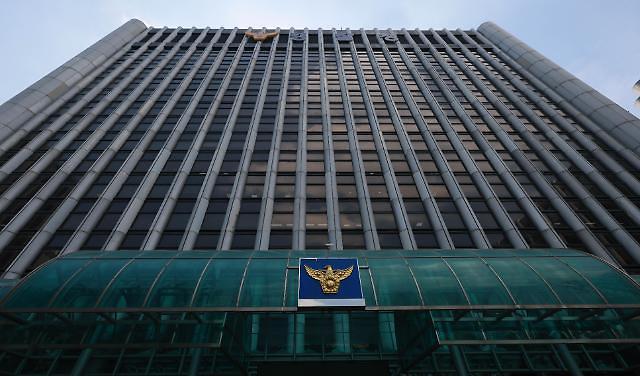 A hacker in his 30s was detained on suspicion of hacking into built-in house cameras at more than 600 separate apartment buildings and disseminating recorded images. Apartment buildings frequently have internet-connected home security systems with cameras installed in them in South Korea. Other gadgets inside the house can be turned on using a wall-pad device, which is mounted to the wall.

According to the National Police Agency (NPA), the hacker, who has only been given the surname Lee, is suspected of hacking wall-pad devices belonging to more than 400,000 families in 638 different apartment complexes between August and November of 2022.

Sexually explicit and intimate content can be found in some of the video and image files that the NPA has collected.

-----
Snowfall continues into the afternoon

Snowfall amounts of up to 15 centimeters are expected in some sections of the greater Seoul area and central inland regions through Wednesday afternoon.

According to the Korea Meteorological Administration (KMA), snow started falling earlier in the day and was accompanied by a strong wind, as well as thunder and lightning in certain places.

-----
The sister of the N. Korean leader dismisses concerns about ICBM and satellite technology in North Korea. 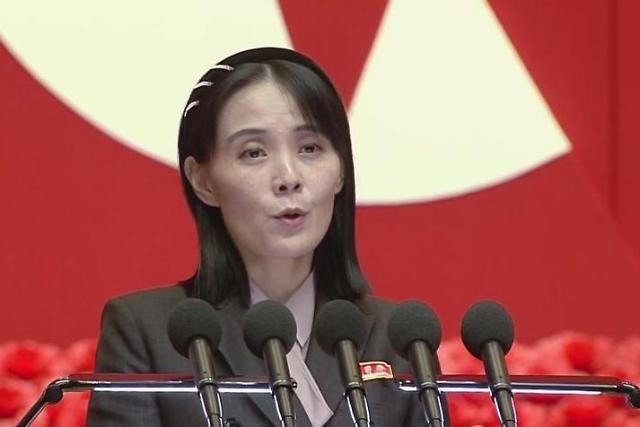 The sister of North Korean leader Kim Jong-un criticized those who disputed the regime's claim to have achieved substantial advancements in the development of its long-range ballistic missiles and satellites.

Pyongyang earlier released low-resolution, black-and-white images of Seoul and Incheon. According to experts in the outside world, including those in South Korea, these images are too rudimentary to be satellite photos, but Kim Yo-jong, vice department director of the Central Committee of the Workers' Party of Korea, disagreed.

She stated in the English-language statement broadcast by the official Korean Central News Agency that "so-called specialists were so eager to find fault with others that they could not help but say such stupid words."