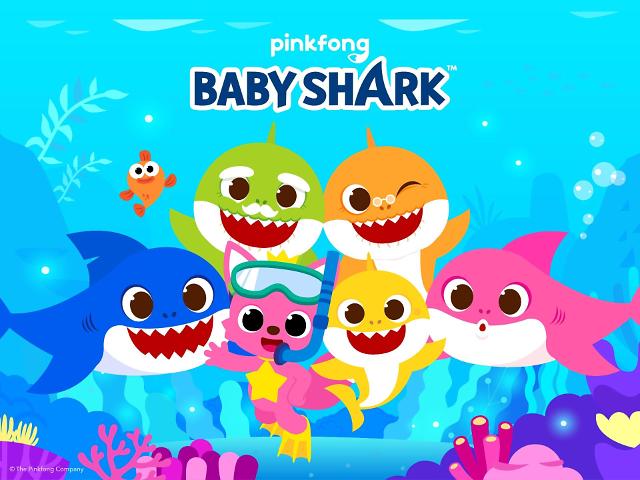 Pinkfong said in a statement on January 5 that 36 billion won will be injected into intellectual property (IP)-based tourism programs. Along with Pinkfong, Busan City and Korea Venture Investment Corporation under South Korea's startup ministry participated in the investment. The company will work with other private companies including tourism, accommodation and restaurant operators to attract foreign and domestic tourists.

Smart Study Ventures was selected as the manager of a venture fund in June 2022. The company will collaborate with Busan, the second biggest city in South Korea, which was visited by about 2.7 million foreign tourists in 2019, before the first wave of a coronavirus pandemic hit the country in 2020. "By reflecting the recent trend in which the tourism paradigm is shifting from experiencing landmarks and natural landscapes to local content, we will showcase an IP-based program that tourists can enjoy and relate to," Smart Study Ventures CEO Lee Hyun-song said in a statement on January 5.

Baby Shark depicts a story about a family of great white sharks with colorful visuals and a catchy melody. The original version, uploaded in late 2015, made a phenomenal hit worldwide and has tens of versions in many languages. As of November 2022, the cartoon song was streamed more than 200 million times on the UK Singles Chart. Pinkfong has created a new wave of family entertainment, adapting Pinkfong and Baby Shark shows into TV animated series, a world live tour, and interactive games.

To expand its overseas business, Pinkfong opened a pop-up theme park where Baby Shark fans can enjoy 3D realistic content and character sculptures in Singapore in October 2022. Starting with Singapore, the pop-up park called "Pinkfong World Adventure" will go to Malaysia from January to April 2023, Hong Kong from June through August, and other countries sequentially.