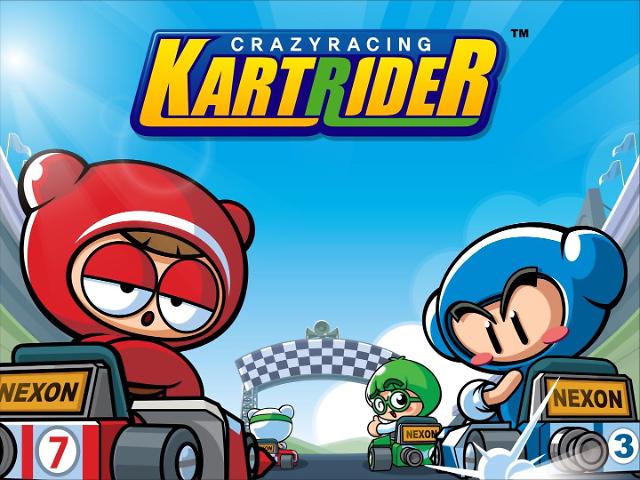 Kartrider released in 2004 is an online racing game featuring cute characters and powerful go-karts. The game garnered affection from all ages and genders at a breakneck speed to become one of the most popular online games in South Korea.

While Kartrider's controls were easy enough for young children to enjoy, accurate and complicated moves were required to pull off special in-game skills like drifting. After gaining huge popularity in South Korea, the intellectual property (IP) of Kartrider was sold to other countries including China, Hong Kong, and Taiwan.

According to Jo Jae-yoon, the head director of Nexon's Nitro Studio, Kartrider's servers will be shut down on March 31. Refunds will be made for in-game payments made for items and other pay-to-win features starting on February 1.

Jo said that as years passed by, the skill gap between old players and new players widened and Nexon could not find a way to narrow the gap. "Despite our efforts, we could not solve this problem and came to make a hard and difficult decision," Jo said during an online press conference on January 5.

The culture of Kartrider will be inherited by "Kartrider Drift," a new online racing game scheduled for release on January 12. Kartrider Drift will not adopt pay-to-win systems and other pay-to-upgrade features, just like its predecessor.

"We are very grateful for our fans' love and we hope that our fans would share the same love in Kartrider Drift," Jo said.