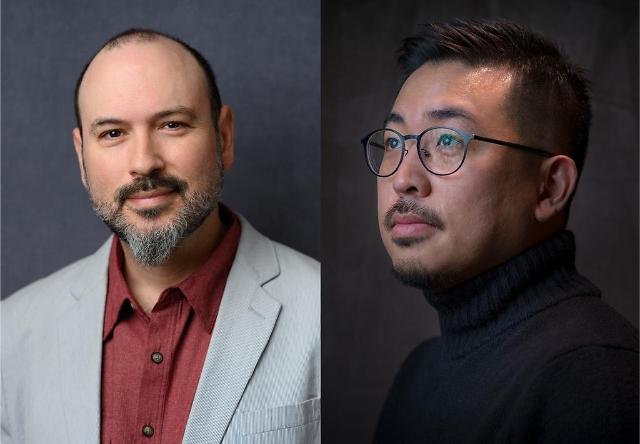 Short-form videos that are normally 15 to 60 seconds long are gaining popularity in the content industry to mesmerize viewers who watch content to take a short break. Social media platforms such as YouTube Shorts and Reels have launched short-form content in which creators can grab the attention of viewers using unique visual and sound effects.

Pinkfong said in a statement that short-form expert Levy was selected as the head of a studio in the U.S. branch. The company said Levy has created most of the short-form content uploaded on Disney's streaming service, "Disney Plus." Levy has worked for other global content producers including Pixar and Marvel. "As a global entertainment company, we will expand our network and gain a competitive advantage in the content market," Pinkfong CEO Kim Min-seok said in a statement on January 12.

To expand its overseas market, Pinkfong will also work with Shaun Seong-young Kim, an animator who participated in producing Pixar's global hits including Monsters University and Toy Story 4. As an outside director of the South Korean office, Kim will provide advice on Pinkfong's animation content.

Pinkfong has garnered global popularity for its Baby Shark content. Baby Shark depicts a story about a family of great white sharks with colorful visuals and a catchy melody. The "Baby Shark Dance" video uploaded in 2016 gained more than 1.2 billion views on YouTube. As of November 2022, the Baby Shark song was streamed more than 200 million times on the UK Singles Chart, beating Despacito, a popular song released by Puerto Rican singer Luis Fonsi.

Bebefinn, an animation show created as a follow-up to Baby Shark, also ranked in the top 10 on Netflix in December 2022. The animation show features a 20-month-old baby who loves to play with Baby Shark.