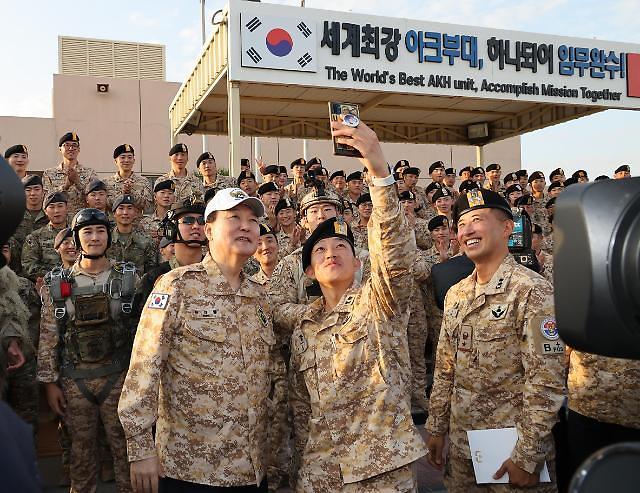 President Yoon Su-yeol met with South Korean military personnel stationed in the United Arab Emirates. Since its creation in 2011, the Akh unit has been working in Abu Dhabi on a variety of projects, such as teaching UAE soldiers and providing emergency protection for Korean citizens there. In Arabic, Akh means brother.

As commander in chief, Yoon expressed his pride in the military, saying that "if we show the world that our defense capabilities are this powerful, that will deter our enemy's advances proactively." 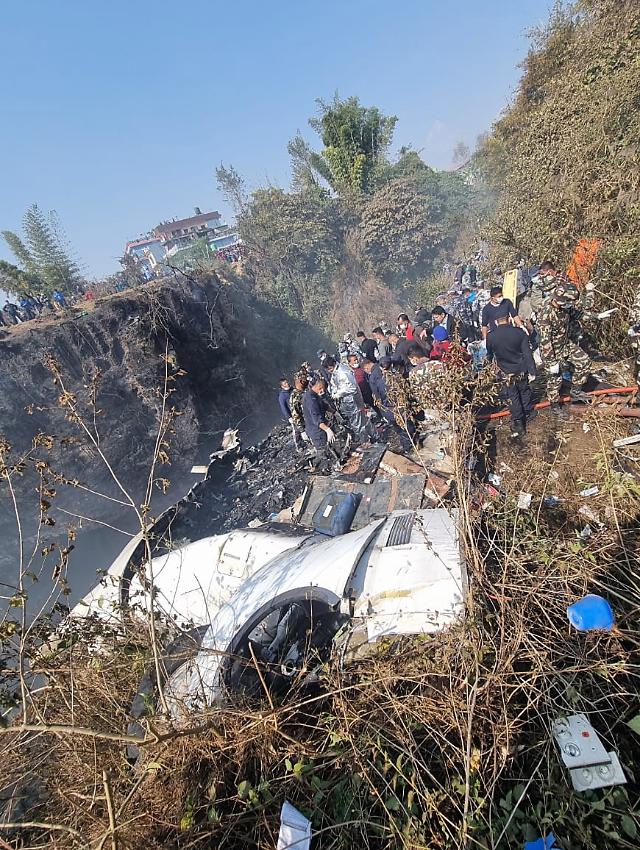 The Seoul administration is attempting to determine the fate of two South Koreans, who were confirmed to have been on board a passenger plane that crashed in a resort town in Nepal, while providing the appropriate support for their families, according to the foreign ministry.

The two South Koreans were among the 68 people aboard the Yeti Airlines flight when it crashed at around 10:30 a.m. (local time) on January 15 near Pokhara International Airport after taking off from Kathmandu, the capital of Nepal. 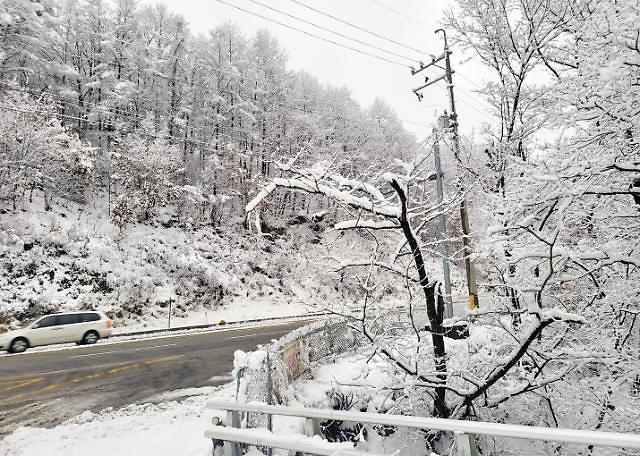 At least 100 traffic accidents were reported on January 15 in the eastern mountainous province of Gangwon, and about 10 vehicles were left trapped for more than an hour on a snow-covered road. From January 14 to 15, there was substantial snowfall in many areas of Gangwon Province, with the Misiryeong mountain ridge receiving 55.9 centimeters (21.9 inches) and the Hyangnobong hill receiving 52.3 cm.

-----
'Another nuclear test by North Korea appears inevitable, with China unable to help prevent it' 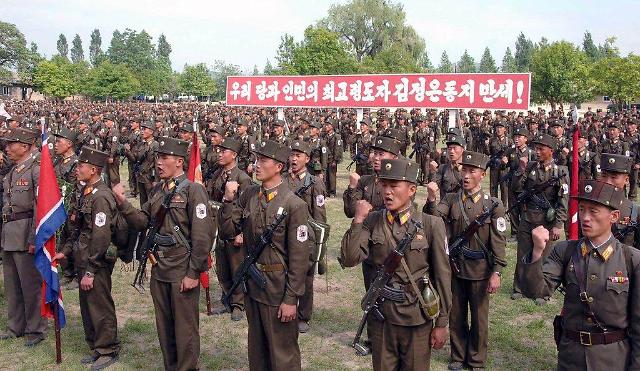 According to former U.S. nuclear negotiator Victor Cha, another nuclear test by North Korea may be imminent, and China may be unlikely to assist in preventing it despite its alleged influence over Pyongyang. Cha emphasized that Beijing might not have the tools necessary to stop North Korea from conducting a nuclear test even if it wanted to.

"It seems inevitable to me. I believe the country will conduct its seventh nuclear test as they stated in their New Year's address" said Cha, who is currently the Korea chair and senior vice president of the Center for Strategic and International Studies, a think tank based in Washington.