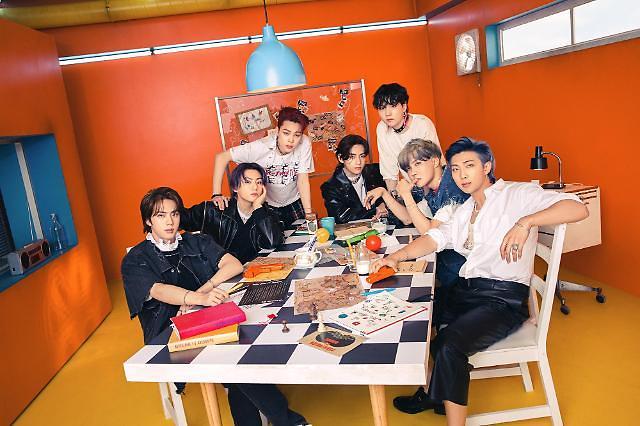 Data released by the state-run tax organization Korea Customs Service showed that Japan was the largest importer of K-pop albums with $85.74 million, followed by China with 51.33 million and the United States with $38.88 million. Other top 10 importers include Taiwan, Thailand, Germany and France.

All BTS members will fulfill their military service in South Korea which is still technically at war with North Korea. In South Korea, all able-bodied males aged 18 to 28 must do their mandatory military service. However, new rookie groups such as IVE, a girl group under K-pop band MONSTA X's agency Starship Entertainment, and NewJeans, a super rookie girl group formed by ADOR, a subsidiary label of the agency of BTS are gaining popularity.