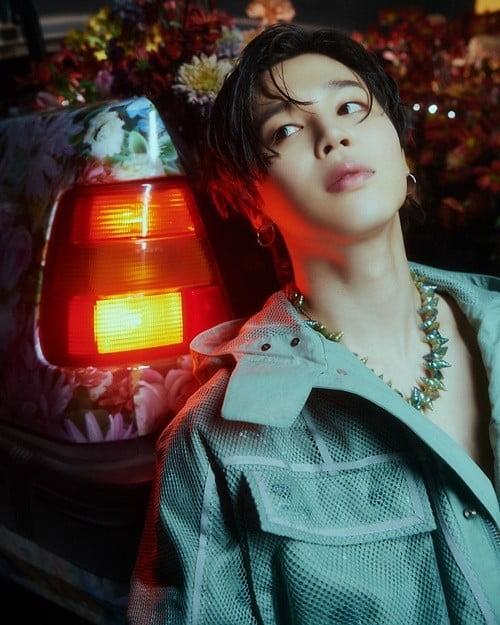 SEOUL -- Jimin, the lead vocalist of BTS, was selected as the global ambassador of Christian Dior, a France-based high-end luxury fashion brand known as Dior, to promote various fashion items and campaigns. The 27-year-old has aroused fans' curiosity regarding his enlistment as his agency earlier announced that all BTS members would fulfill their mandatory military service.

After Dior's announcement on January 17, the artist expressed his excitement through his Instagram post, writing, "So thrilled to start a journey with @Dior!" The French fashion brand also said it is thrilled to appoint Jimin as its new ambassador on Instagram with pictures of the South Korean artist wearing Dior's colorful apparel items.

Various global bands have worked with K-pop artists as South Korean pop music is garnering popularity all over the world. Dior has collaborated with BLACKPINK member Jisoo and Sehun, a member of boy group EXO. Blackpink member Jennie has been a brand ambassador for Chanel, a Paris-based luxury fashion house. In 2022, exports of K-pop albums hit a record high, reaching $233 million.

BTS has shocked global fans with a sudden decision that all members would fulfill their compulsory military service in South Korea technically at war with North Korea. In South Korea, all able-bodied males aged 18 to 28 must do their mandatory military service. Starting with Jin, the eldest member who started his service in December 2022, all BTS members will fulfill their service for more than 18 months.