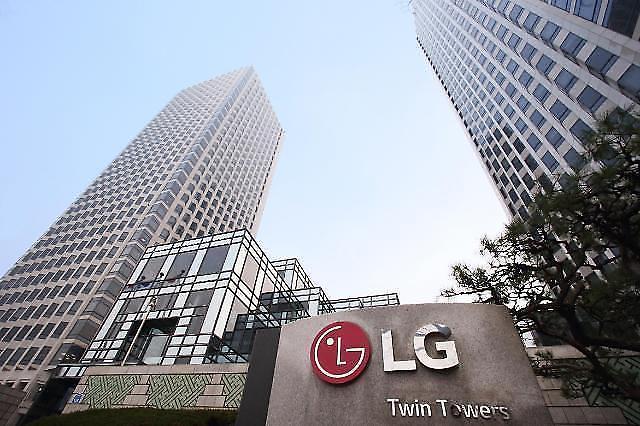 SEOUL -- To gain a competitive edge in the global anticancer medicine market, LG Chem, a chemical unit of South Korea's LG Group, will acquire AVEO Pharmaceuticals, an American oncology-focused biopharmaceutical company, on January 20. By the end of 2027, the chemical company will invest about $1.6 billion in the biopharmaceuticals sector.

LG Chem said the investment was made through a Boston-based life science subsidiary to establish a special purpose corporation and acquire a 100 percent stake in AVEO for $566 million. AVEO produces and sells FOTIVDA (tivozanib) for the treatment of adult patients with relapsed or refractory renal cell carcinoma following two or more prior systemic therapies. In 2021, the American company recorded $153 million in sales.

LG Chem said it is the first South Korean company to acquire a U.S. company with a pipeline of new drugs approved by the Food and Drug Administration (FDA). LG Chem's candidate materials for anticancer drugs will be gradually transferred to AVEO. While LG Chem will focus on early-phase clinical trials, AVEO will be in charge of late-phase clinical trials and commercialization in the U.S.

LG Chem unveiled its scheme to invest a total of 2 trillion won ($1.6 billion) in research and development for biopharmaceuticals between 2023 and 2027. More than four new drugs will be developed targeting the global anticancer and metabolic disease market.

"This acquisition decision is the most important milestone in the history of LG Chem's biopharmaceutical business for more than 40 years and laid the foundation for this business to leap globally," said LG Chem CEO Shin Hak-cheol.